A serial entrepreneur, programmer, and internet marketer with a knack for web automation, Krish was born and raised in New Delhi, India and came to the United States in 2012 for his B.S. in Computer Science at Indiana University, Bloomington.  Specializing in Intelligent System/AI, he took many challenging courses during his 4 years at college that helped him transform into a skilled programmer with experience in many different languages.

Besides his work in college, he has also been working actively as an Internet Marketer and Entrepreneur since 2007 and has been the proud owner of several successful companies during that time period.  His other work involves creating applications such as trading bots, market metric calculation tools, etc. and his biggest creations include a commercial penny auction sniping software called PennyAuctionBot, an Artificial Intelligence based cryptocurrency market prediction engine called MetisAI that predicts breakouts in cryptocurrencies, and an online price tracking, comparison, prediction, and notification engine called DigASale that actively monitors over 90 million products every day at multiple online retailers. 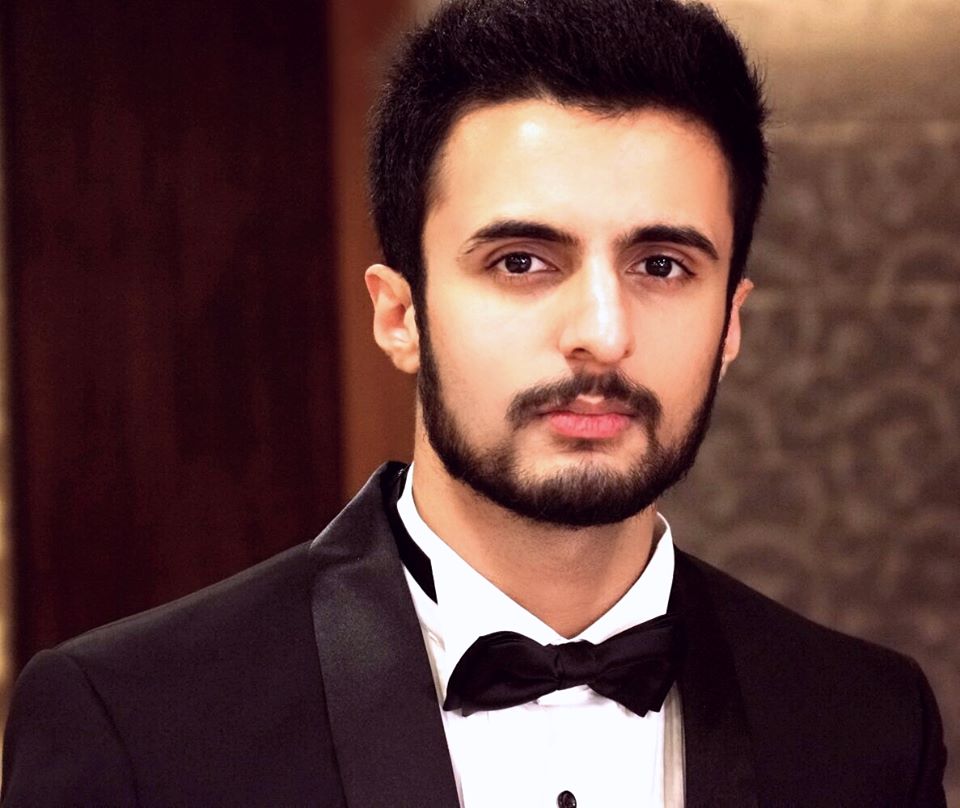 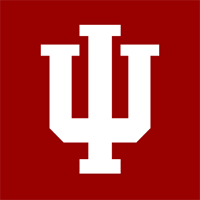 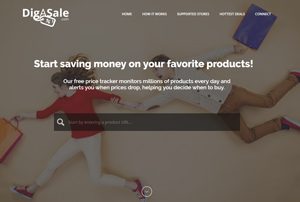 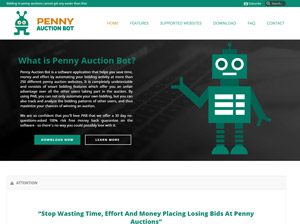 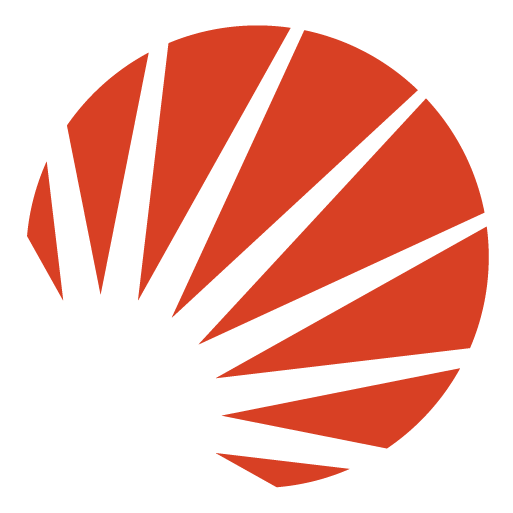 Some Of My Latest Blog Posts

Technical Analysis – Is It a Sham?

While reading one of my trading discussion groups a few days ago, I came across this interesting post shared by one of the members: As these months have gone by, I’ve come to the conclusion that the bull market and the effects of randomness bias a lot of people. People keep claiming “buy”, as the price goes up, but the fact that the market is on a bull run and everything is growing does not…
Dec21

The Advantages of Using a Trading Bot

People often come and ask me this so I wrote this quick post explaining what advantages an intelligent trading bot can have over manual trading and how it can very easily outperform human beings: Bots are much faster since they communicate directly with the website server, and this gives them better entry and exit points. By the time a human enters the data on the webpage, the bot would’ve already bought cheaper (or sold higher)…

Have a business idea you want to discuss? Need a quote for a current project?