Developed an interest in web design and programming, and started experimenting with HTML, CSS, and PHP. 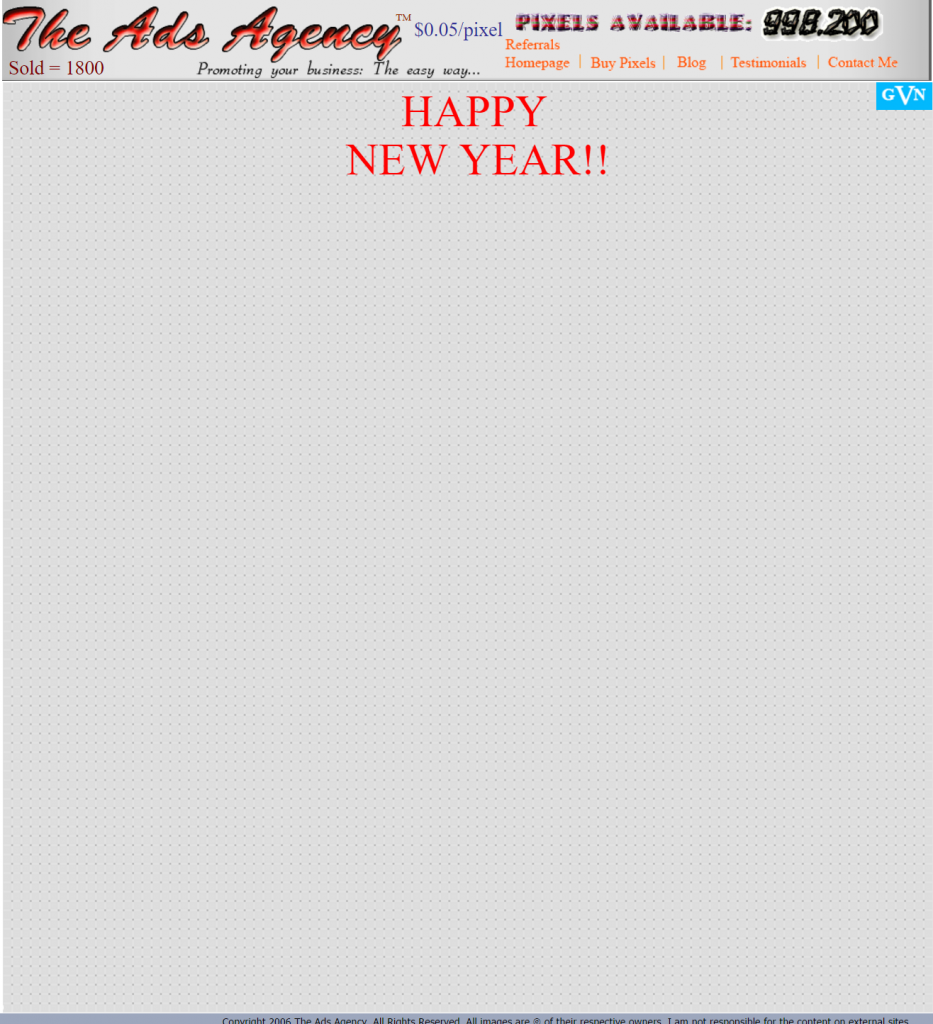 Developed and launched my first website – TheAdsAgency.com – a website that offered 1 million pixels of advertising space on its homepage.

Launched an online forum for TheAdsAgency which used a forum script called “vBulletin.”
2008 - 2009: From Freelancer to Entrepreneur and Domainer!

Became an active member of online money making forums and launched a blog on making money online called “Nonstop-Earnings.com” to keep me motivated on my goals.

Launched a gaming cheat codes website called “CheatcodesDen.com” where users could view and submit cheat codes for thousands of PC and console games.

Launched my first company – an online search engine called “Inlapp.com” by using a PHP script that was powered by AltaVista.com.

Expanded my web directory network to 10+ directories by converting all my parked domain names into active websites in order to generate revenue.

Developed an interest in Internet Marketing and started reading more about Affiliate Marketing.

Created, registered, and launched the website of my second company (InlappSEO.com) which had 4 full-time employees and offered Search Engine Optimization solutions on the web. 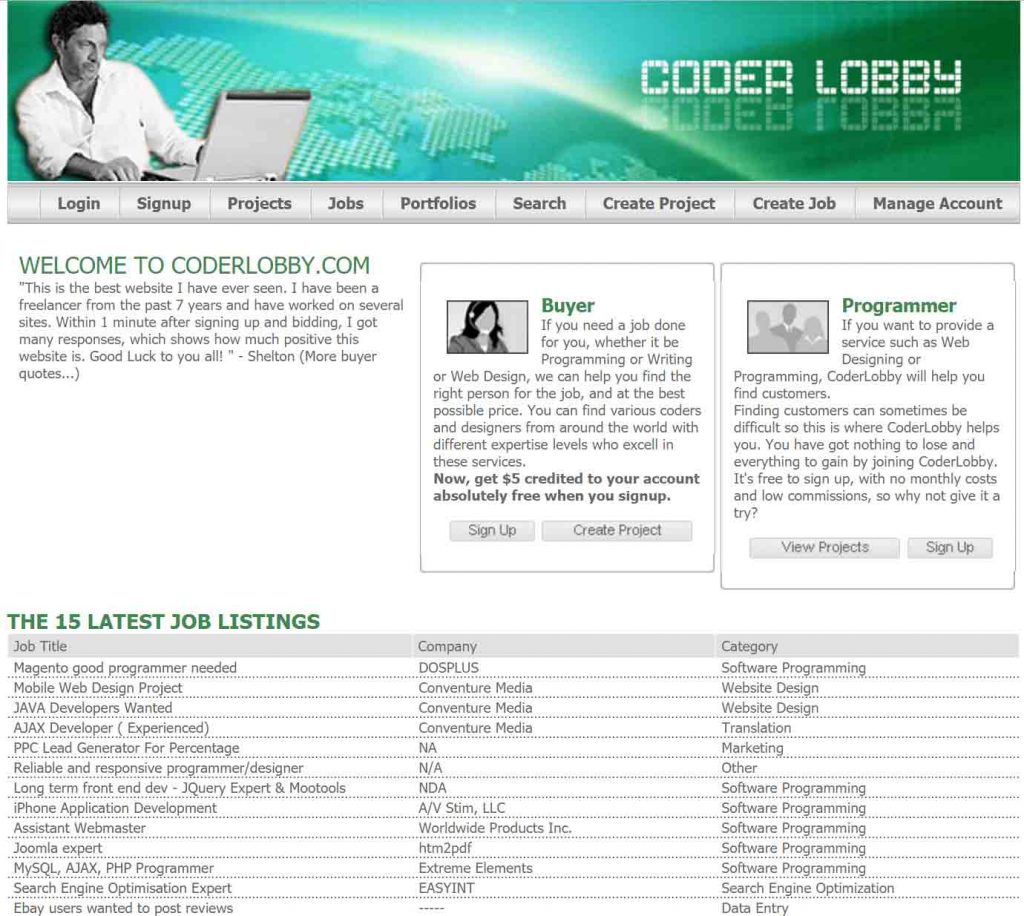 Modified a popular PHP based freelancing script and launched my own freelancing website (CoderLobby.com) to connect buyers and freelancers with each other.

Launched another SEO website (CheapDirectorySubmissionService.com) after the success of Inlapp SEO Services, which specialized in only 1 service – web directory submission.

Shut down my penny auction website after suffering losses due to a lack of investment and the increasing competition in the industry.

Signed up with multiple affiliate networks and started working online as an Affiliate Marketer promoting products and sending sales and leads to different companies:

Created multitudes of Micro Niche Keyword based websites, whose sole purpose was to provide users with 3-5 pages of information on the keywords they searched for, in order to generate ad revenue.

Modified a script and launched an online gaming arcade called “InlappArcade.com” which allowed users to play thousands of flash games that were hosted on the servers of the original game creators. 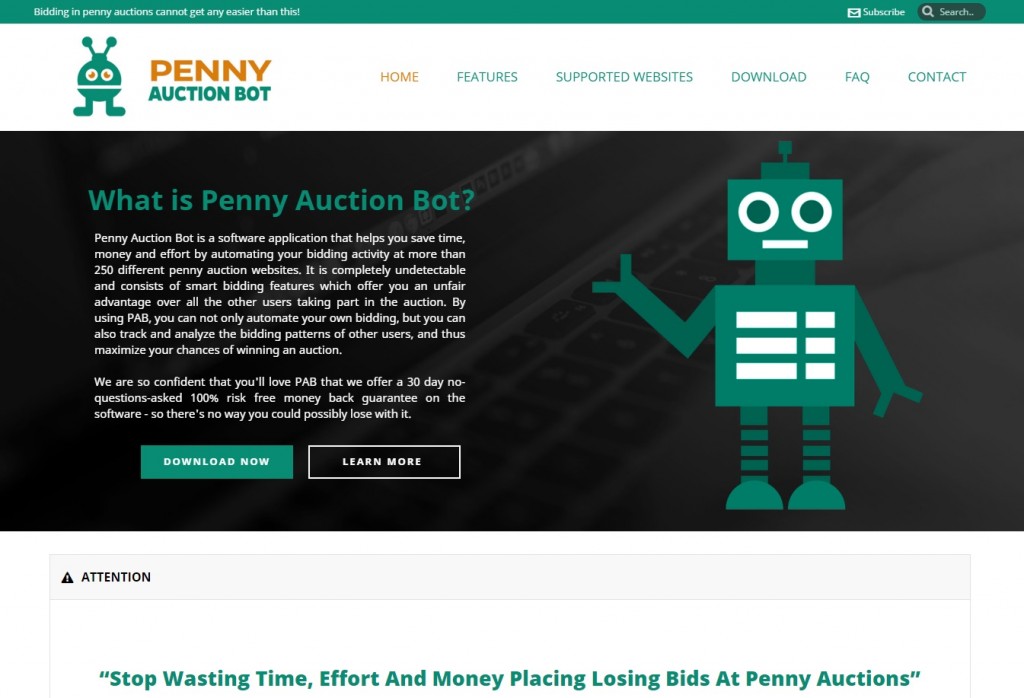 Founded, developed, and launched PennyAuctionBot, after noticing the increasing frustration of users in the penny auction industry, which lacked such a product:

Designed and developed a proxy scraping tool that scraped proxies from multiple proxy websites and distributed it for free on this website. 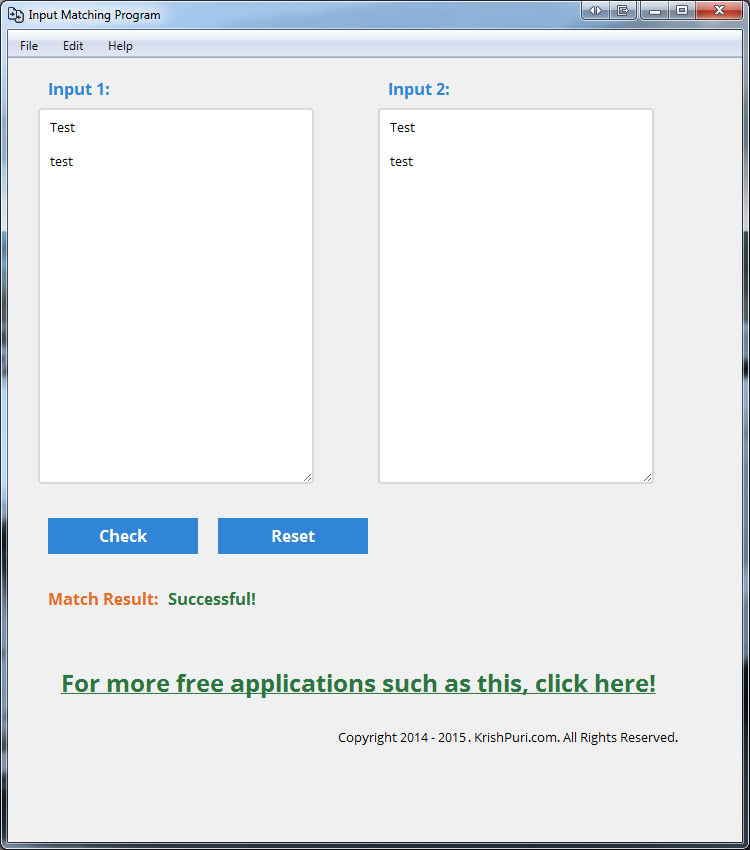 Developed a very simple string comparison tool and gave it away for free on this website.

Designed and developed a multi-threaded Windows search engine rank checking application that checks the rankings of a website for multiple keywords on Google and exports the report of the results to a user specified location on the computer:

Founded SnipStyle.com, a very easy to use website that helps users in finding great deals on designer fashion and home accessories on multiple stores across the web by sending them free alerts whenever an item of their choice goes on sale in their size and at their desired price:

Designed and developed a URL shortening software that takes a URL and shortens its link using multiple URL shortening services, so that those short URL’s can then be used for marketing purposes. 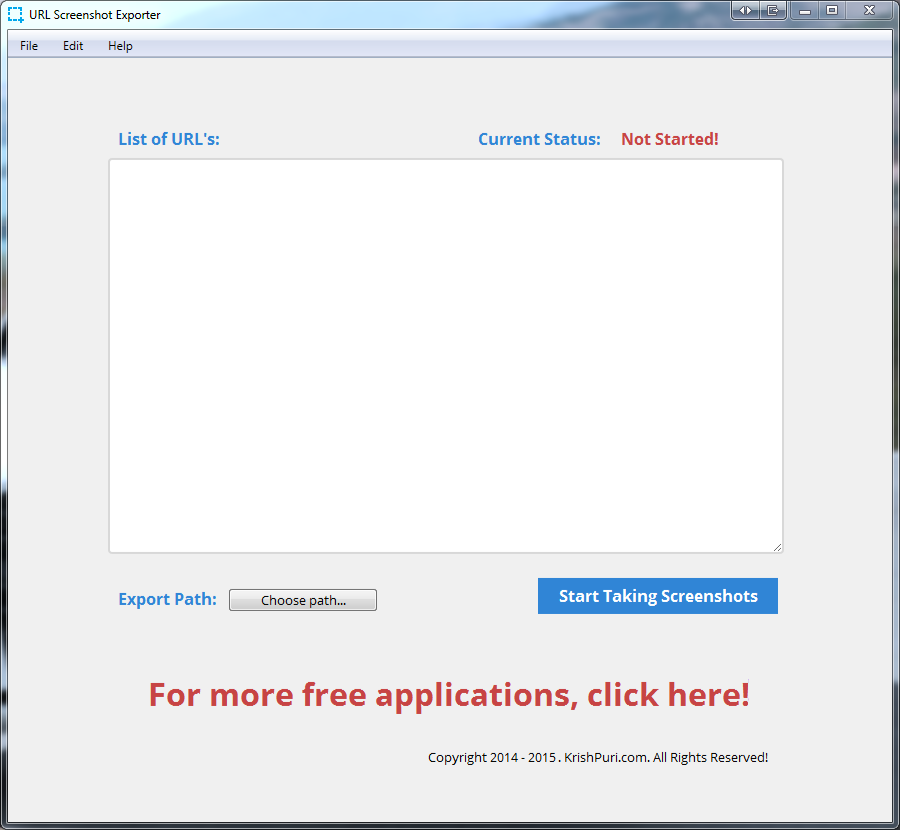 Developed a very simple tool to take screenshots of a list of web pages and save them locally on the computer. Gave it away for free on this website! 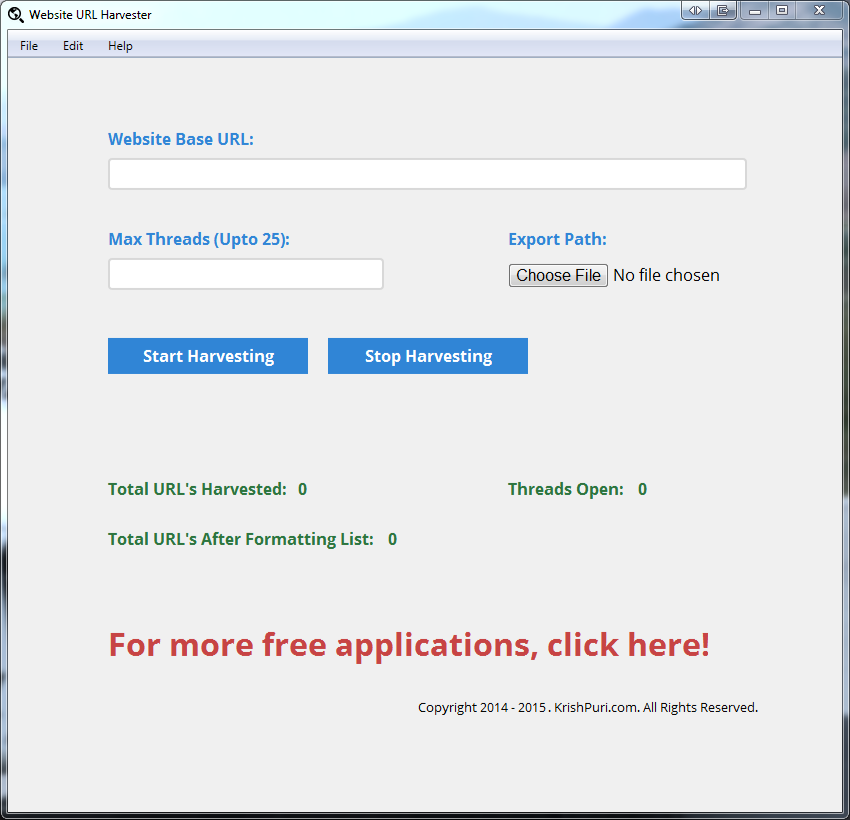 Created a multi-threaded website URL harvester that allows a user to gather URL’s (internal page links) from a particular website, and gave it away for free on this website. The list of URL’s can then be exported to a predefined location on the user’s computer.. 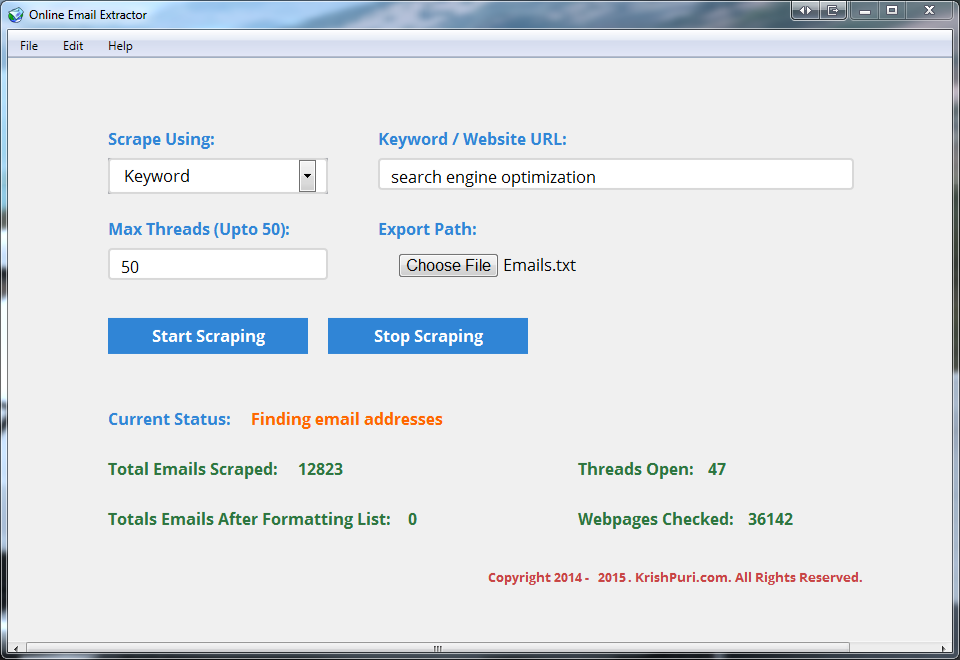 Created a multi-threaded online email extracting tool that allows a user to gather thousands and thousands of email addresses from the internet based on the niche/keywords they search for within minutes. Sold the tool on this website! 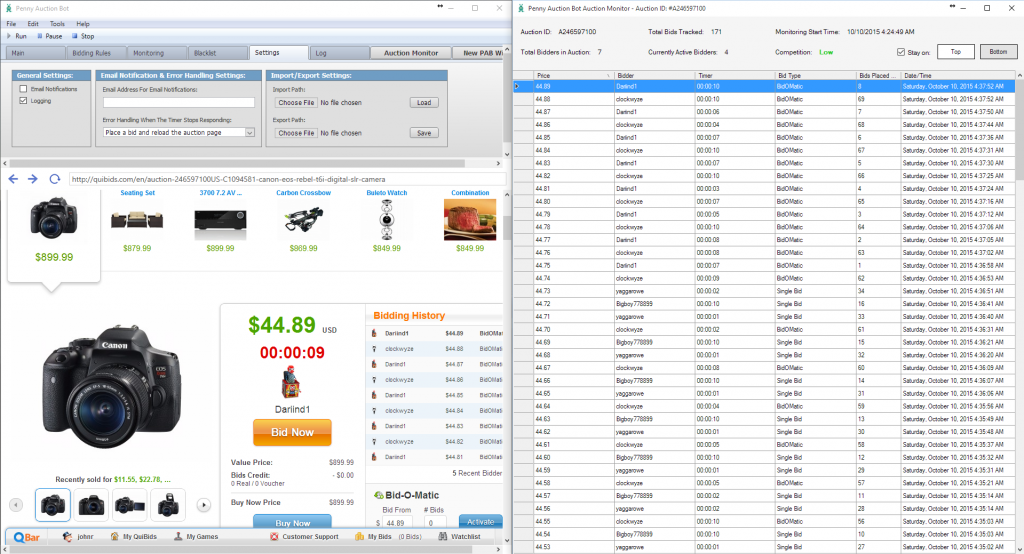 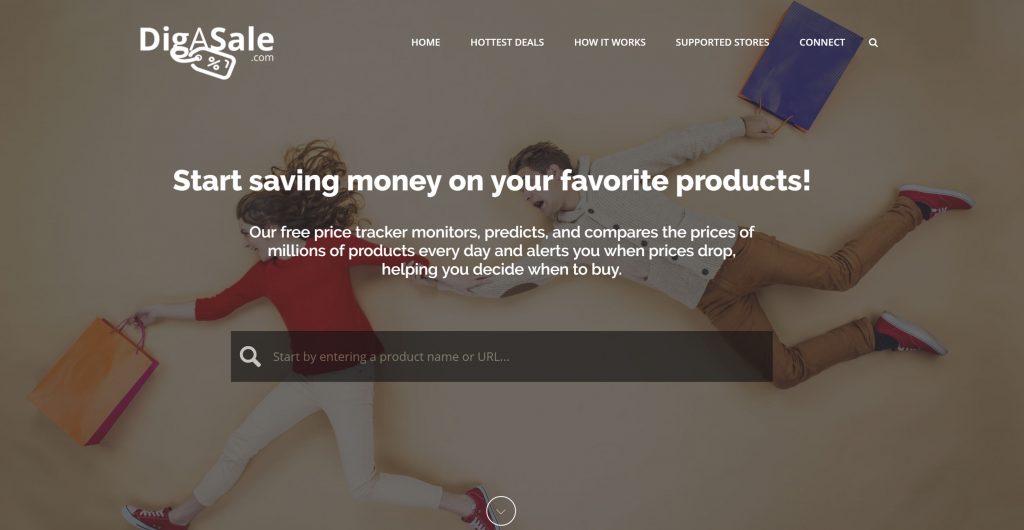 Founded, developed, and launched DigASale.com – a website which tracks, compares, and predicts the prices of over 90 million products every day at multiple online Indian retailers, and allows users to set up free sale alerts for their items of choice – after 8 months of work: