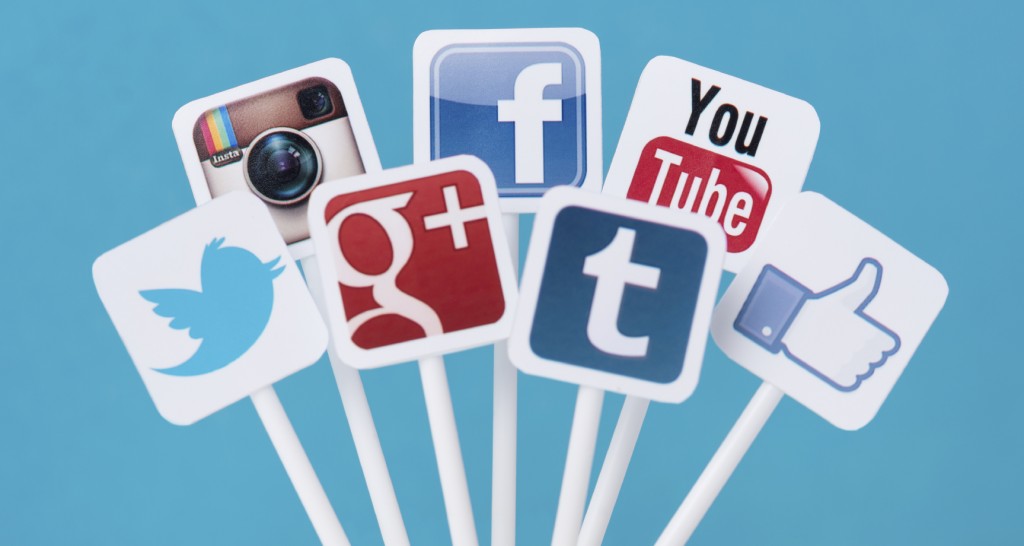 The Importance of Social Marketing In SEO

SEO is not what it used to be. The old SEO paradigm was individual words you put into your articles, and Google and other search engines crawled them. That’s when the internet was still sort of young-ish, before “Web 2.0,” Facebook, Twitter and YouTube, etc, with all the hash tags, viral videos and status updates and everything that we are all now so familiar with.

To clarify, even though the internet has always been quite social by its very nature from the very beginning—computers linked to computers, sites hosting chatrooms, chatrooms linking people, etc., social media, as we know it now, has turned SEO and the internet itself both on their ears.

Social media, collectively, is the modern version of everyone gathering around the beach bonfire and chatting about their day—or week–with a few cold ones and a set of good friends. When it comes to music around that actual bonfire, maybe someone produces a guitar or a boom box.

Only now the bonfire is virtual, and chatting is an eternal flame, burning up people’s phones with Facebook and Twitter conversations. And the music and other good times? Well, that’s provided by YouTube and Spotify playlists, for starters.

Now, people might still have actual bonfire parties, but let’s face it—the influence of social media is still there. Once you mention such an event on Facebook and invite people, instead of folks calling you to say they’ll be at the party, they text you. And instead of waiting for photos to be developed, Instagram allows you to take photos and upload them immediately to the Web, to be shared, tagged, commented on. Provide people with “share” buttons, and things will be shared.

That is the nature of the human desire to connect with others. Be it deep thoughts around bonfires or cyberswapping recipes for “s’mores,” or recommending a brand of marshmallow, communicating and sharing is an intrinsic part of human behavior.

The Basics of Social Marketing 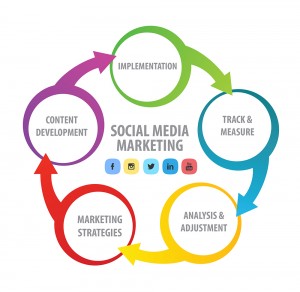 Quite correctly, the phenomenon that is internet marketing has fixed its cyber-eyes on social media, thanks to all this social availability going on. Thusly, a new sub-sector has arisen in recent years: social media marketing, or as some people might call it, social marketing.

This sub-sector is a way for companies, freelancers and solopreneurs to put themselves, their brand, and their products in front of people, engaging with potential and existing customers, creating relevant, valuable content on a daily basis, perhaps more than once a day in the case of Twitter. Because these days, content is truly king.

And because of those all-important share buttons, once you, as a company, solopreneur or freelancer, put relevant, frequent content out there to be shared, it will be shared, “+1’d,” “liked,” retweeted, pinned, and so on. Social media has, quite frankly, become the online version of “word-of-mouth.” In essence: viral marketing.

YouTube, for a more specific example, is one of the best social platforms for viral marketing out there. If you post a video on YouTube about yourself, or your frequent videos are your product (e.g., Khan Academy’s “how-tos” for various subjects, which turned into a full-fledged website later on), chances are, people are going to share the living daylights out of what you’ve posted, especially if it’s something that is relevant to their personal interests.

Or if it’s more of a general topic or product that just about everyone will comment on and likely get behind, viral marketing will play a role, here, too. And like other social media sites, the more videos you post, the more popular your channel will be, and you’ll get traffic to both your video and your main website, especially if you include a call to action in your videos and a link (crawlable by Google!) in the video descriptions.

So, just how and why is social marketing an important part of a search engine optimization campaign? How does it all tie in?

It all ties in very organically, as a matter of fact. Because, according to Neil Patel, cofounder of KISSmetrics and QuickSprout, “Social is the new SEO.”

To put his comment in context, he said this in response to Google’s Matt Cutts’ 2014 video, where Cutts said that social signals—meaning shares from social sites—don’t factor in to how a site is ranked, at least not according to Google’s algorithms. This rather annoyed the SEO marketers out there who put a lot of time and money into the social media portion of their SEO campaigns, in order to get ranked by Google. 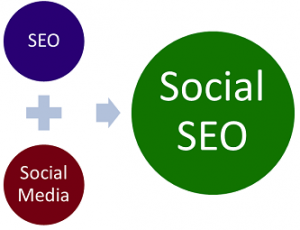 Neil Patel, on the other hand, told folks not to abandon social media as a part of SEO altogether because in reality, social media sites are search engines in their own right, and people will find you, and the links to your main website or sites.

Consider YouTube again, for example. Yes, Google owns YouTube, and therefore, YouTube videos will appear high in Google search results for a topic. YouTube, however, has its own search algorithms, thereby rendering it a search engine—albeit specifically for videos. A similar thing is true of Facebook and Twitter and their respective search filters, the hash tag being one of Twitter’s primary filters.

Someone may have heard of your company being on Facebook, for example, but may have lost the original link on which they saw you. So they go to Facebook and look you up. From there, they can easily go to your Twitter page, and your company website, as well as Pinterest, Instagram and so on.

Social media has definitely changed the landscape of not just the internet but of search engine optimization itself. Because it’s not just about a few well-placed longtail keywords in your blog or website articles. Content—and the frequency of it—is king, especially on social media sites, which are the bonfire parties of the 21st century.

Because content is king, it’s played a strong role in the rise of social media marketing, accentuating the need for companies and solopreneurs of all stripes to remain in near-constant engagement with their clients and customers. Especially if social media is helping companies and solopreneurs gain the actual site traffic, Google ranking and sales they want. Indeed, Neil Patel is correct: “social is the new SEO.”