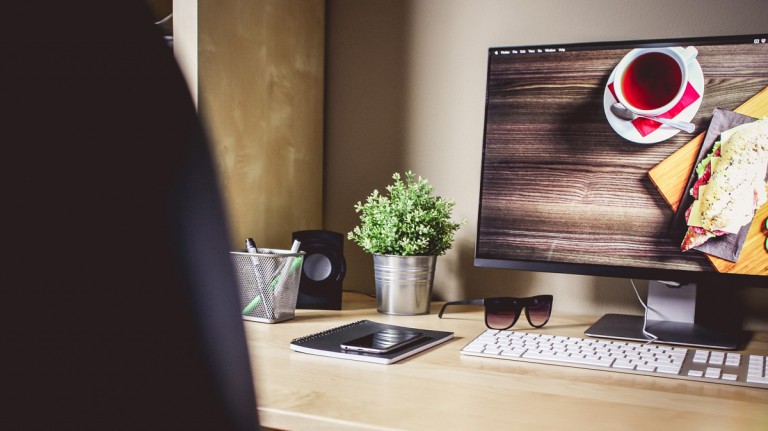 If you are looking for high paying jobs and profitable careers in technology, here is what you should know – there is no substitute to becoming a great programmer. Also, having an excellent knowledge of Big Data helps as some of the best tech jobs or entry level jobs in technology are available to Data Engineers and Data Scientists.

It would help greatly, as well, if you were to shift to the West Coast, as a majority of the highest paying jobs and careers in technology are available to those working in the Silicon Valley, which is the cradle of tech innovation. Equally, San Francisco, Seattle, and Southern California are great places to look for excellent entry level jobs in technology as well.

Here, we list the 5 highest paying tech careers to pursue in 2016. The tech jobs discussed here are guaranteed to set you up for life. So, let’s get started! 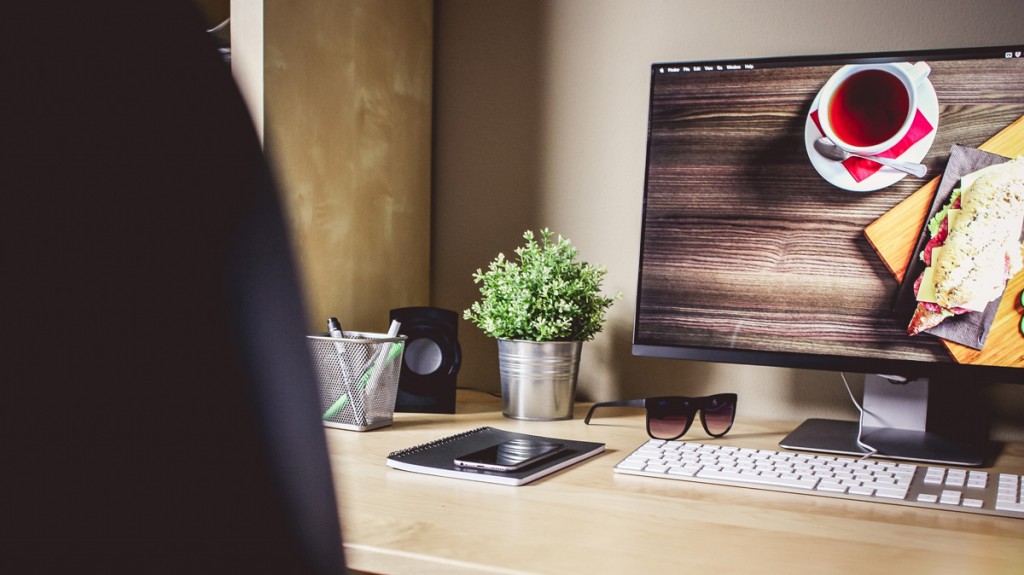 Big Data is quite easily the biggest thing in technology right now and the best tech jobs are available in this field. Experienced Data Engineers and Data Scientists belong to the best paying careers in technology, and can expect an average paycheck of $140,000 to $160,000 in the year 2016. Data scientists work on extracting meaning from huge volumes of data, while data engineers work on formatting data sets, to make it easier for data scientists and others to derive meaning or analyze this data.

Both data scientists and data engineers will require an excellent knowledge of Big Data technologies such as Hadoop, MapReduce, and Storm. This is a field that is growing fast, which means you really have to be a quick learner, and to have mastered at least one core engineering discipline. Working experience with any of the technologies counts a lot as well.

Network architects are paid well. They earn between $115,000 and $165,000, and their salaries are expected to go up by 5.5% in the year 2016. To become a network architect, it would be very helpful to earn certifications from companies such as Novell, Microsoft, and Cisco.

Data security is a big thing in technology, especially considering how sophisticated data security breaches have become. Experienced data security analysts are well paid, earning between $106,000 and $149,000, and are expected to see a 7.4% salary hike this coming 2016.

Since online and computer network attacks are becoming more sophisticated than before, a data security analyst has far greater responsibilities than ever before, and is expected to work with cyber forensics as well.

Among all the platforms for mobile app development, we expect those with an excellent knowledge of Android to do very well as Android supported platforms are outpacing those supported by iOS. This is a major new development in the mobile apps industry. Therefore, an excellent knowledge of Java, XML and OOPS should be a must for any Android app developer.

If you are a web developer, you will never go out of work in this Age of the Internet. Every business, big or small, will want a website, and those who already have one, will want to get better websites. So nobody should be surprised that the best web developers in technology are highly paid, earning between $104,000 to $144,000, with a hike of 6.8% expected in 2016.

The U.S. Bureau of Labor Statistics projects a highly positive job outlook for web developers, estimating the employment in the field to grow 20% by the year 2020. So if you are a web developer, then you are already in one of the high paying jobs in technology.